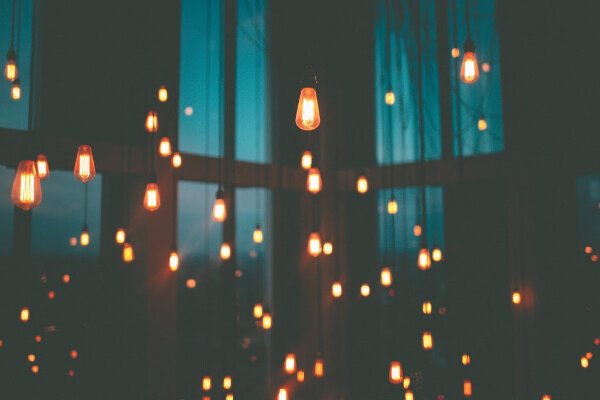 When you choose the adventure of living a life as an encourager, you may not be able to see the difference you make at first.

This is the time to listen and carefully observe those around you.

In the past, you may have brushed off someone thanking you for your support at a time when it was critical to them.

You might have paid little attention to a young person whose thank you note you thought of as fulfilling an etiquette requirement.

Finding that note years or months later you read the message differently and see that you ignited a talent that was just waiting to launch.

You may have wondered how you missed that message.

Maybe you were moving too fast or were too wrapped up in your own life.

We think others have the gift of inspiration but negate our own power to do so.

If you read the stories of athletes or anyone who has overcome big challenges, you will realize that there was always someone who took the time to observe their gifts, abilities, and urged them forward, telling them not to stop, refusing to listen to any excuse that let them off the hook for reaching their potential.

Sometimes, it was an individual, like Derek Sivers, who refused to pay the fees that were charged to independent musicians and spent the time figuring out a technical platform to sell his music. His friends started asking him if he would list their music and he found an inexpensive way to help them – all for the love of music and helping his friends.

His platform was called CD Baby. His inspiration was his own love of music and his desire to share his own talent and that of others.

Before he sold it, sales were in the neighborhood of $100M. He charged musicians $35 to list their music.

When he sold the business, he kept some money aside for himself and created a foundation for music education with the rest.

His original inspiration for all of it was a friend, who as an accomplished musician himself, told Derek that he could do things differently and faster than the normal expectation. That conversation was the ignition.

You can take baby steps.

You can create small, safe experiments to try things out.

The key is making the decision to choose to live your life encouraging yourself and others.

It will be a different life, for sure.